AI in the 3d industry.The end for Artists or maybe a new beginning?

Autor: Adrian Kulawik w dniu stycznia 01, 2019
Let's start with very helpful tools that will become the standard in the future:

Advanced tool that enlarges the image by analyzing each pixel.This technique is based on the fact that artificial intelligence uses an algorithm to fill missing pixels.Traditional up-scale or Rescale methods use interpolation for example Bi-Cubic with AI is trained in recognizing a given image and completes the missing pixels.

In the future, this technology will also be implemented for animation.

AI gathers enough information about a scene to determine where the edges are.
She make very good prediction of the final image.

Works like a portal panel for Photons.
Tracking emissive points and their direction.

2.)DLSS is entirely implemented by TENSOR CORES cores instead of standard CUDA. 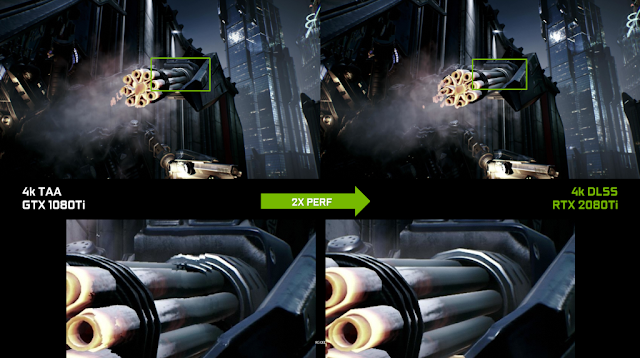 
Based on 2D photos AI predict the position of elements in three-dimensional space.
(for now it is able to make very simple geometric solids) 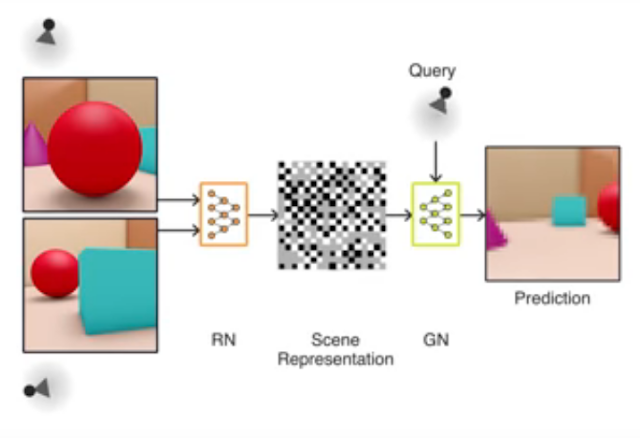 DensePose-RCNN recognizes the silhouettes of people moving in real time. The future, a large branch of 3d infrastructure will be associated with artificial intelligence but also in:

in every area of ​​our lives it will have a lesser or greater impact.


It has always been the dream of all 3d artists to be able to render images in real time.
The next 5 years We will measure render time by FPS(Frames per Second) not hours or minutes for animation.It is expected that the processing power of GPUs due to architecture and artificial intelligence will increase in 2025 to 1000x.

The 3D industries in which AI will be most visible:
-Motion Capture.
-Retopology 3D Models.
-Clean up, simplify, or validate meshes.

it can be said that these directions in the industry are the most endangered.

Directions in the industry that are the future: 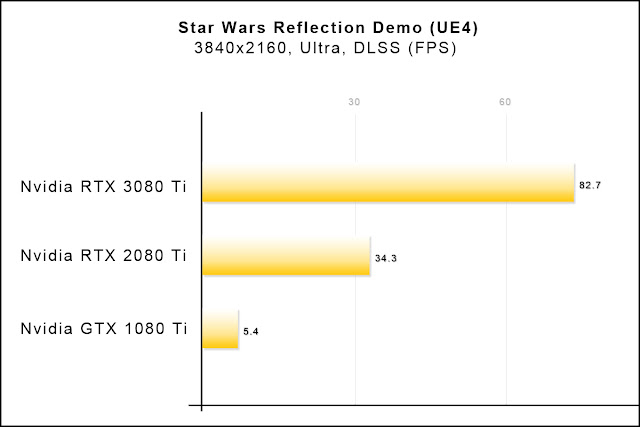 Prediction   Let's start with what the whole GPU market  depends on and their development. Consoles are a big market for the gaming industry. if you are creating a really great high-end game,  You can't count on it being able to make money on it unless  it is released on consoles. Now, when more and more talk about new consoles:   Playstation 5 and the new Xbox it changes the vision of the near future.     Playstation 5 specification   CPU: 8 core/16 threads at 3.2Ghz with a Zen2 architecture GPU: Navi-based with AMD next-gen features at 12.6 to 14.2 teraflops Memory: 24GB total with reportedly 20GB GDDR6 at 880GB/S and 4GB DDR4 for the operating system SSD 256 GB - 1TB  Ray Tracing implementation     The above specification may change, but if we talk about  such a powerful console then the market will change the entire. Consoles are very much associated with the d 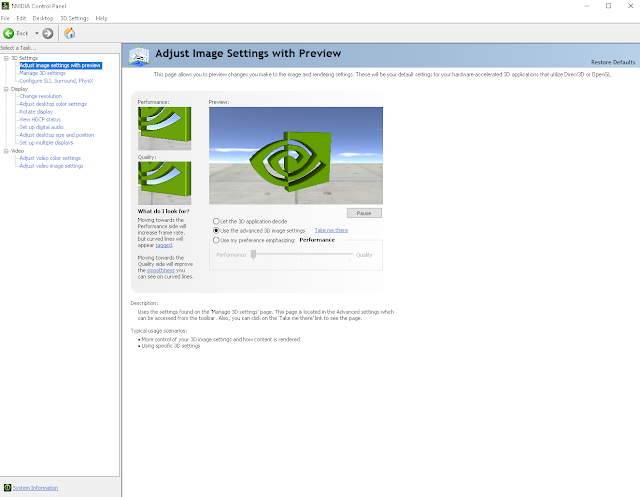